UVA’s Center for Survey Research conducted a survey of the BeheardCVA panel members to gather information about area residents’ perceptions and experiences regarding the COVID-19 (coronavirus) pandemic in our community.  Interviews were conducted from April 28 to May 5, 2020.  The survey questionnaire focused on four main themes, physical health and health care; effectiveness of government policies; economic impacts, and mental health.  Questions were formulated considering the input from over 300 BeHeardCVA participants and suggestions from several local non-profits, government agencies and health officials.

BeHeardCVA is the first survey panel in the state of Virginia and is designed to represent the diverse people of Central Virginia. "CVA" stands for both Central Virginia and Charlottesville Area. BeHeardCVA is a movement meant to listen to the voices of residents in every part of the greater Charlottesville area, including Albemarle, Fluvanna, Greene, Louisa and Nelson counties. Overall, 683 panelists responded (over 60% of those contacted).  Survey results were weighted to reflect the demographic characteristics of the region, resulting in a statistical margin of error of plus or minus seven percent.

The objective of this survey was to provide federal, state, and local decision-makers, the health care community, the media, and the general public with information so they have a better understanding of how the coronavirus outbreak is impacting people’s lives. 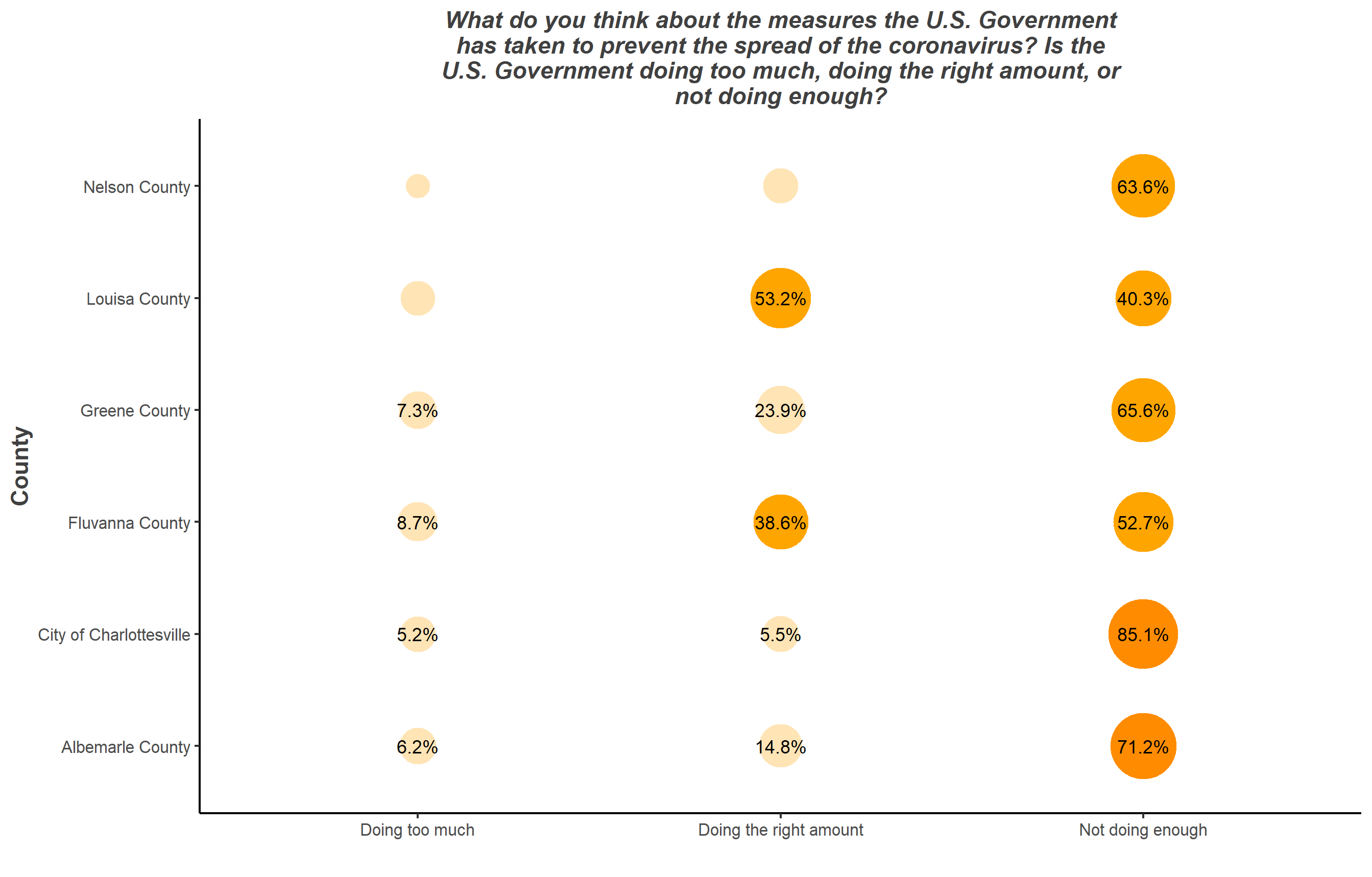 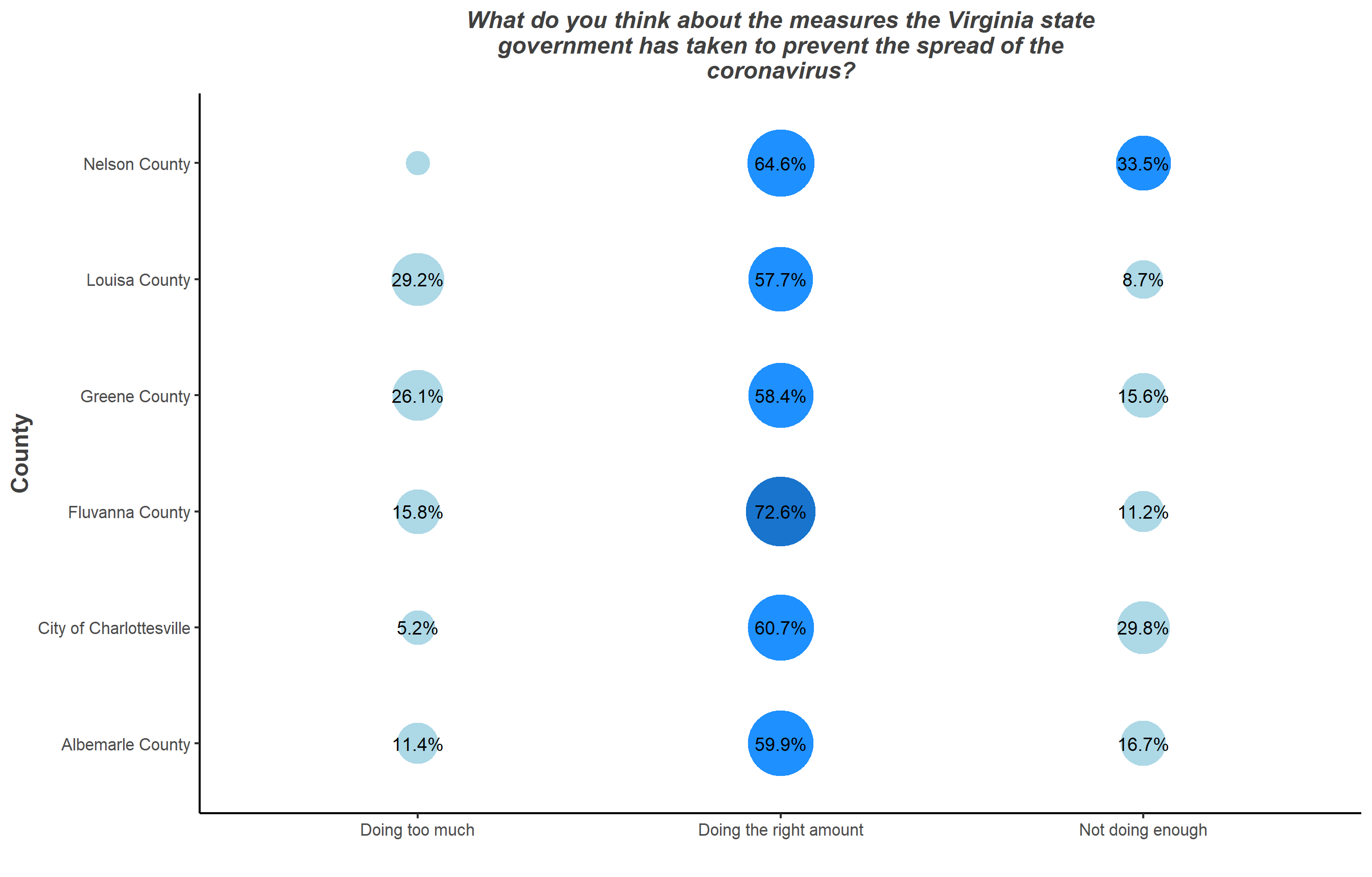 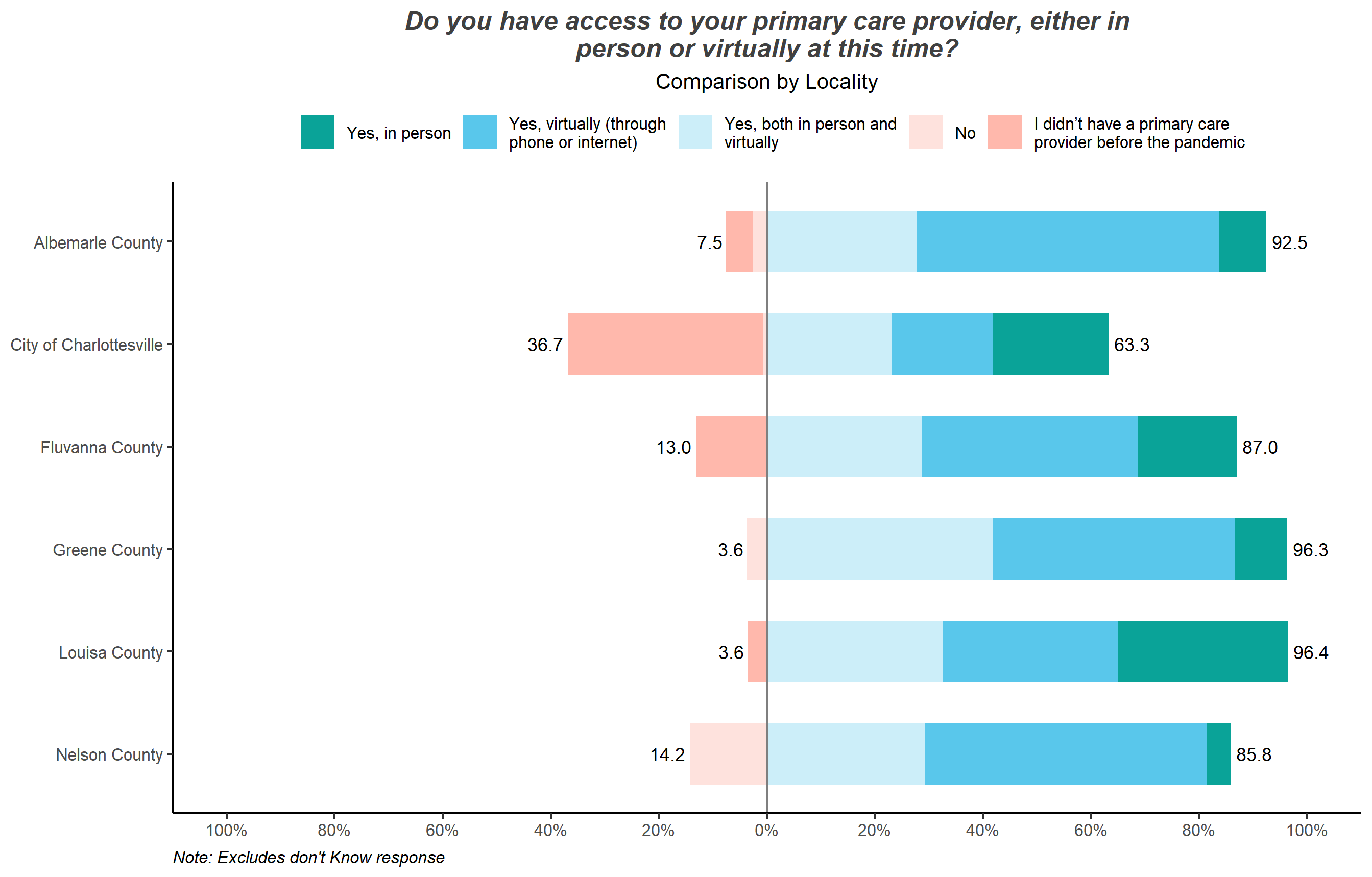 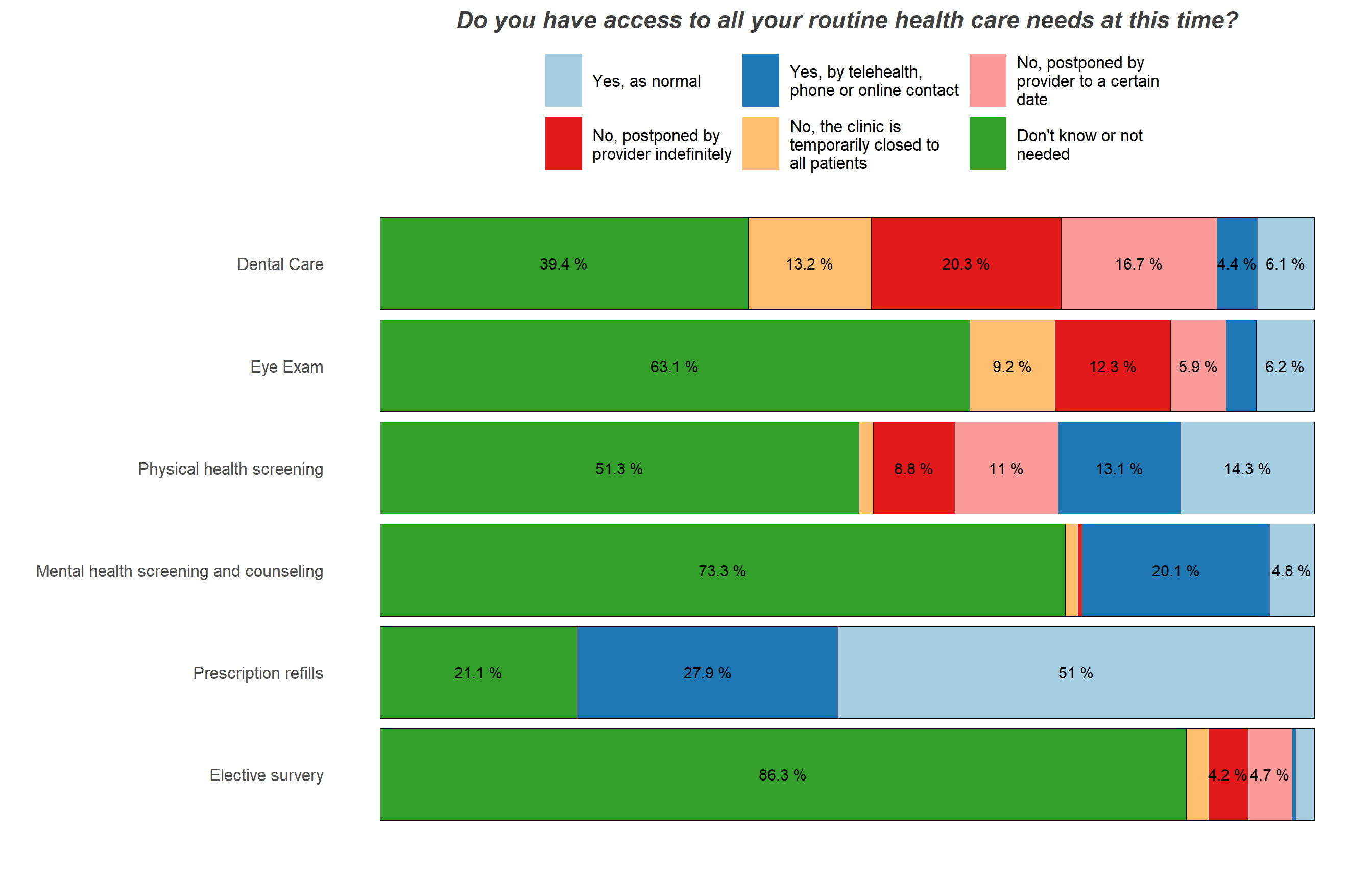 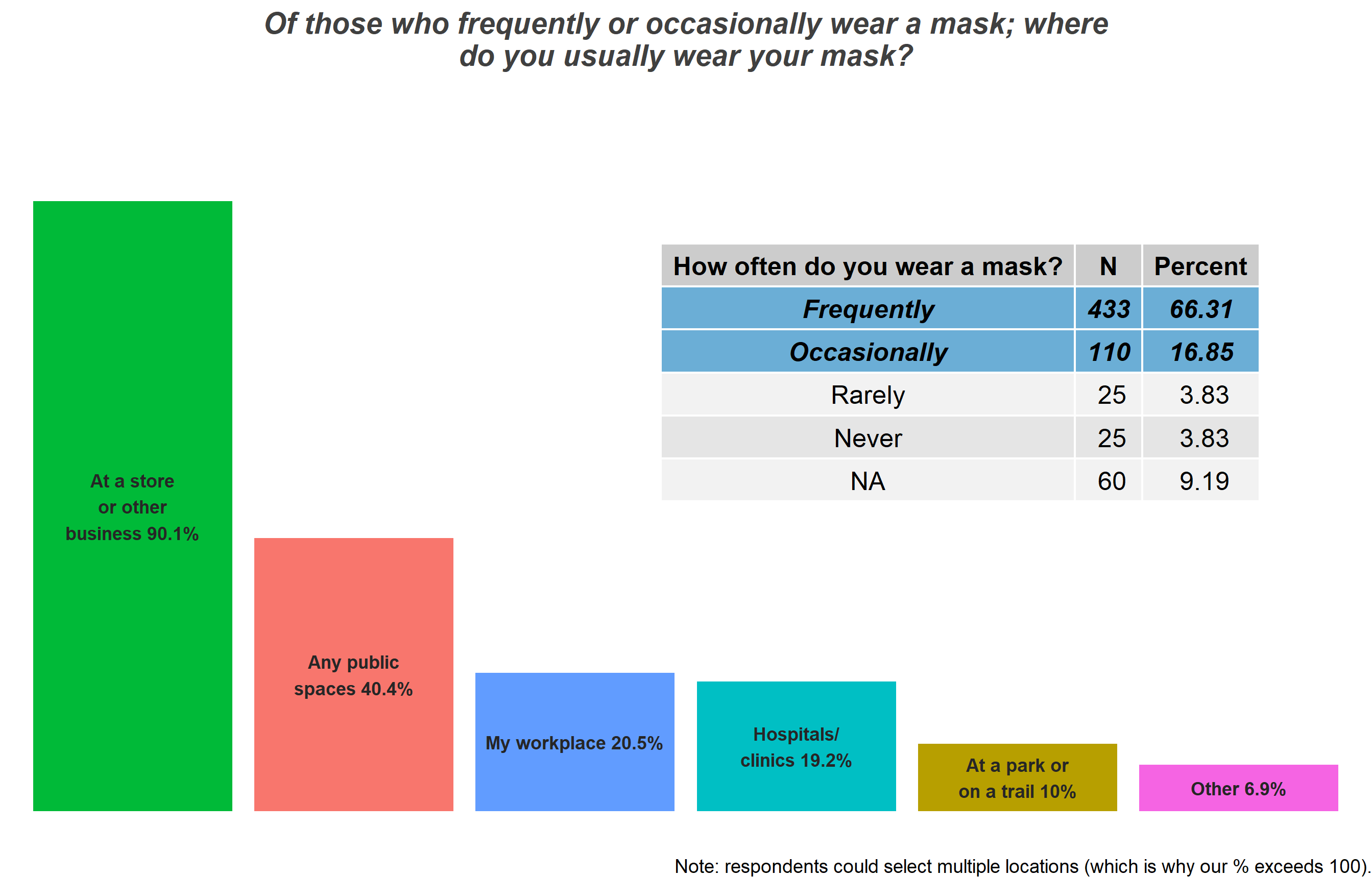 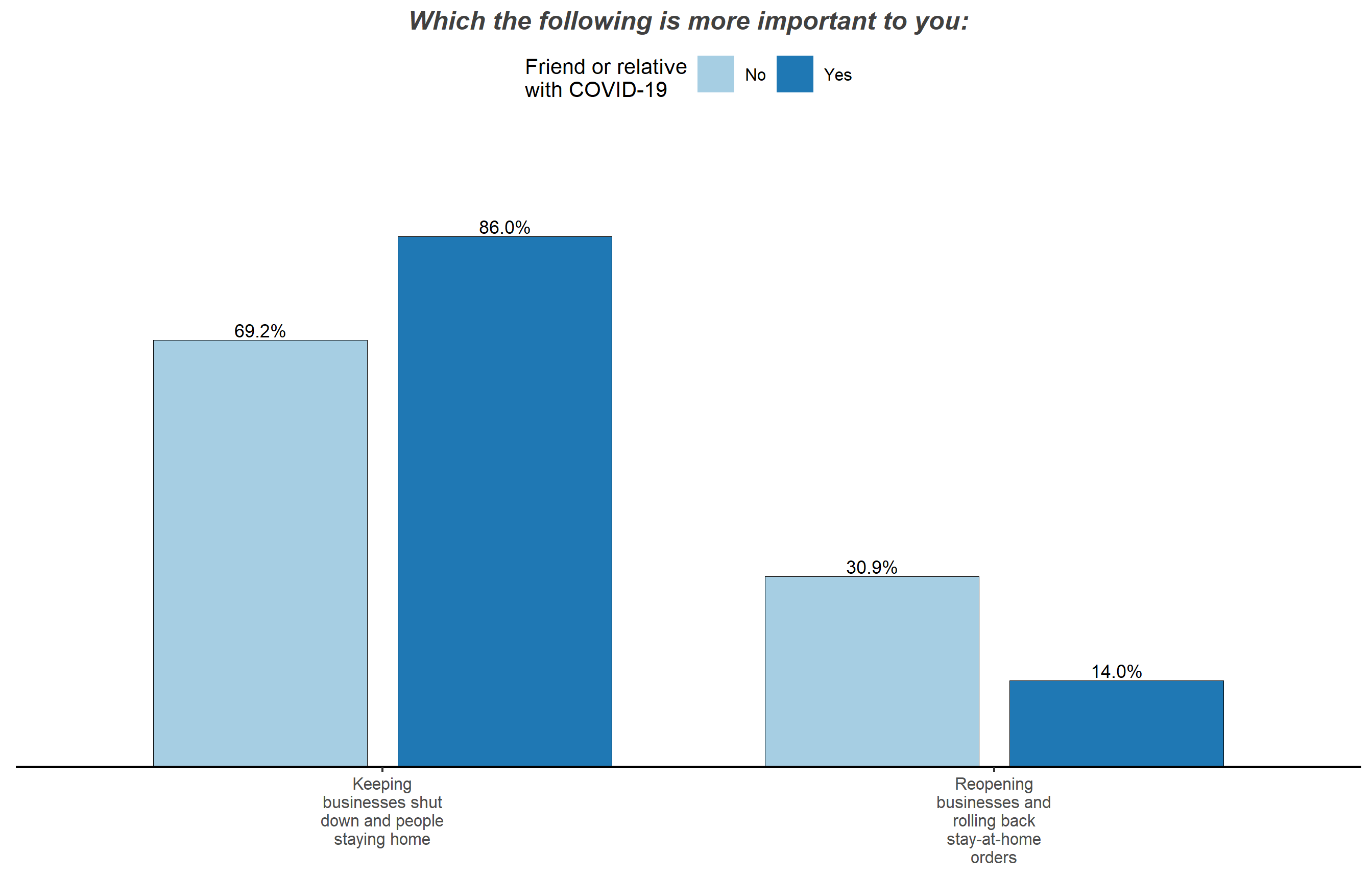 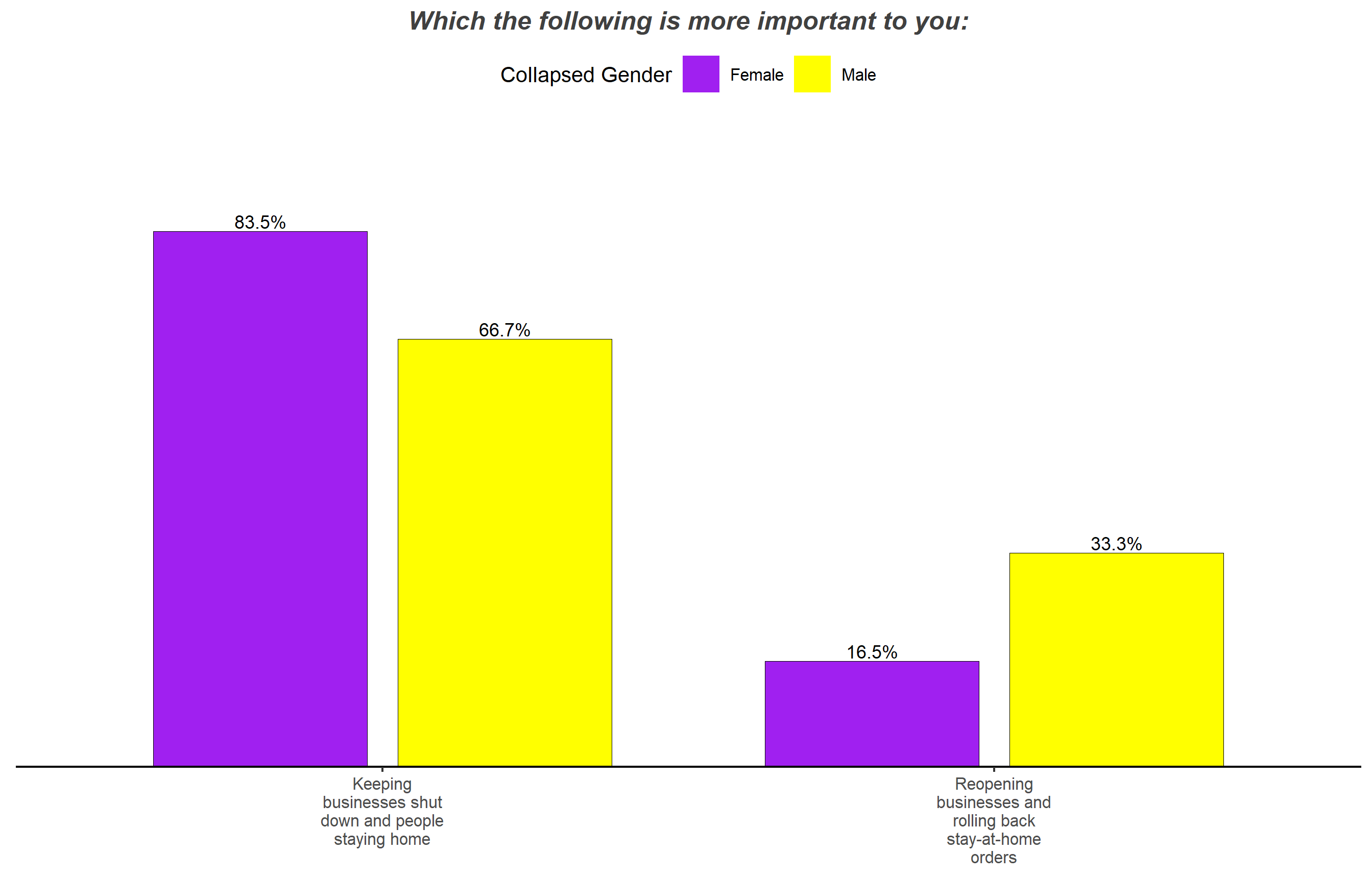 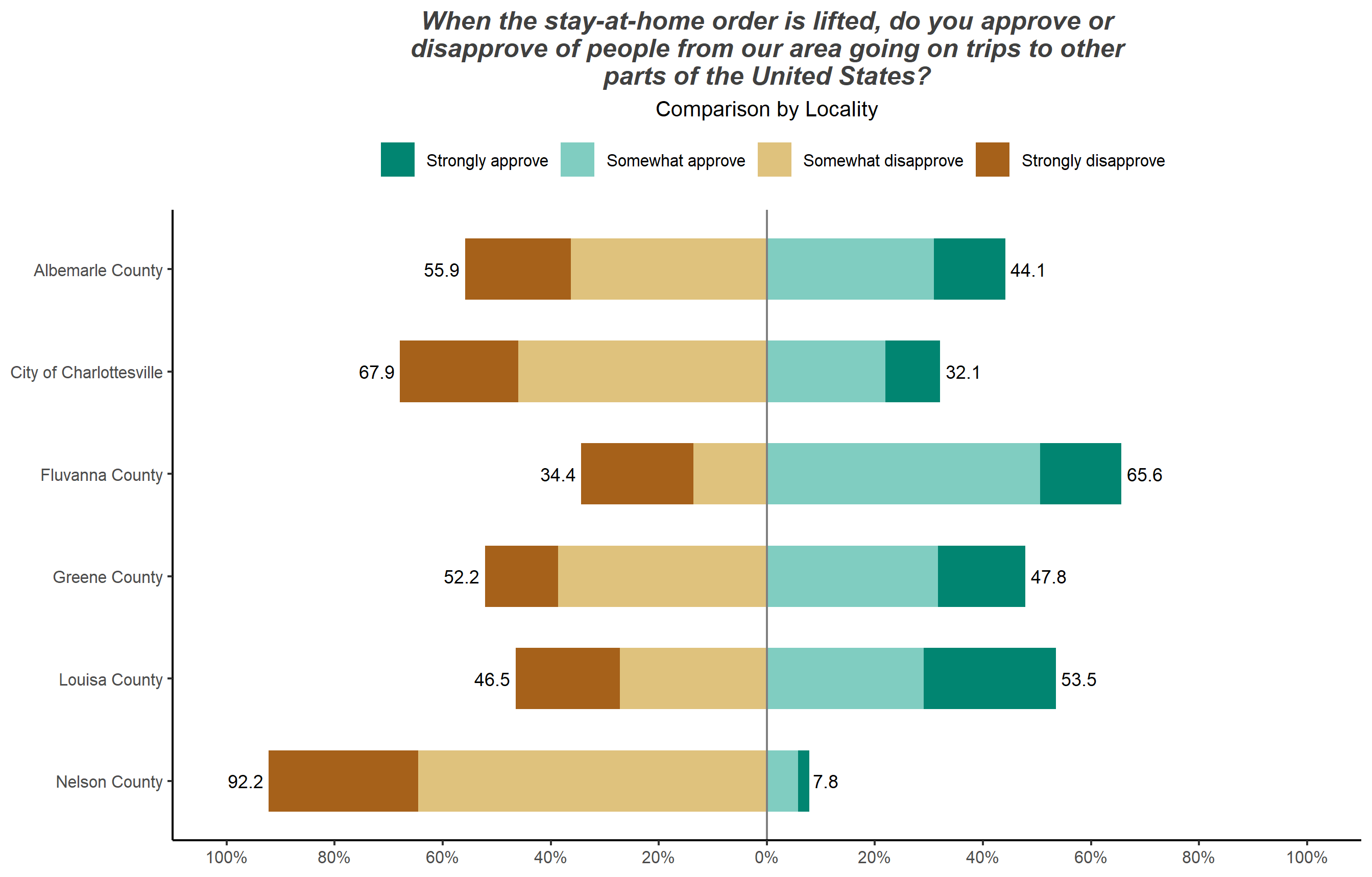 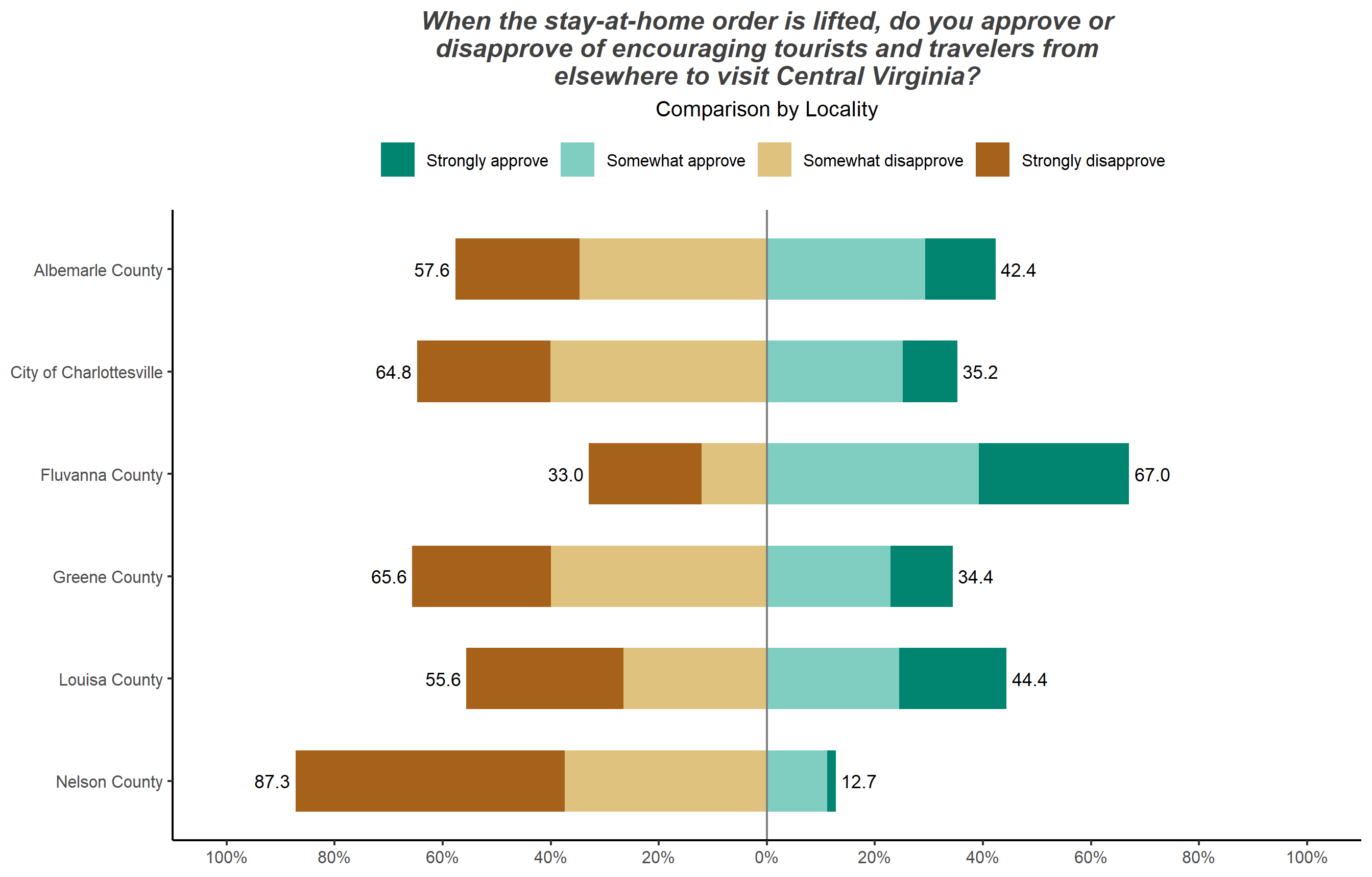 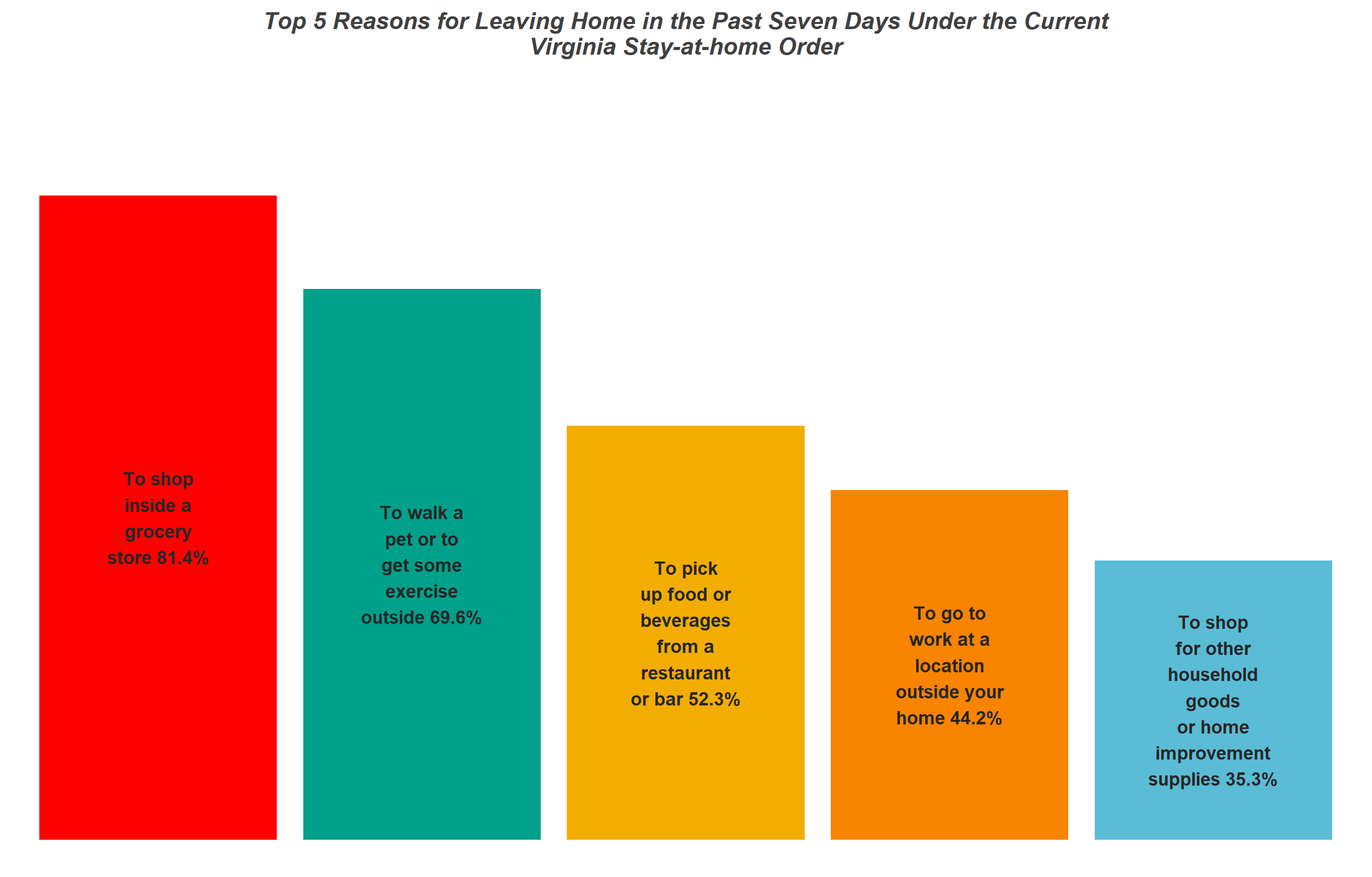 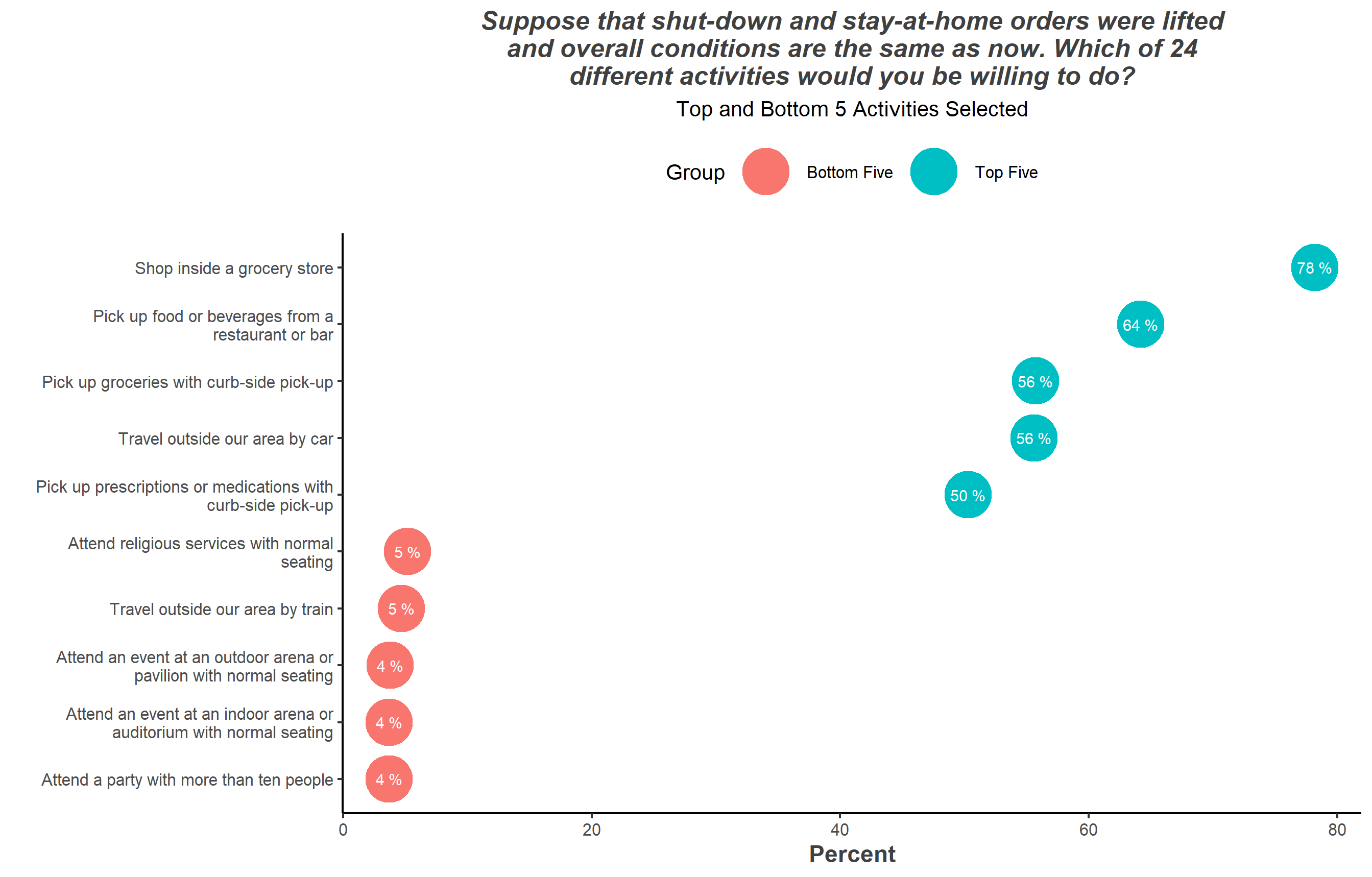 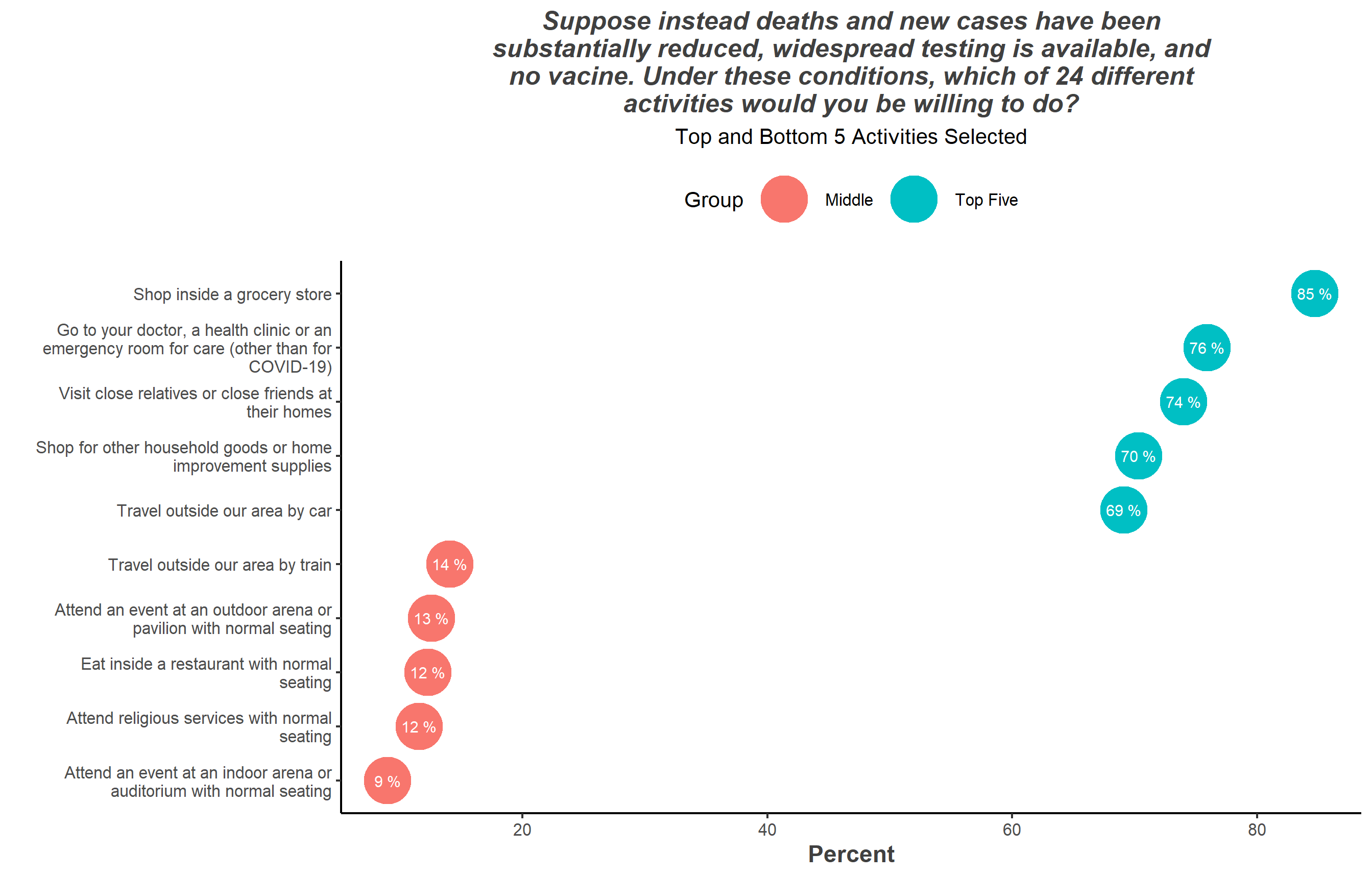 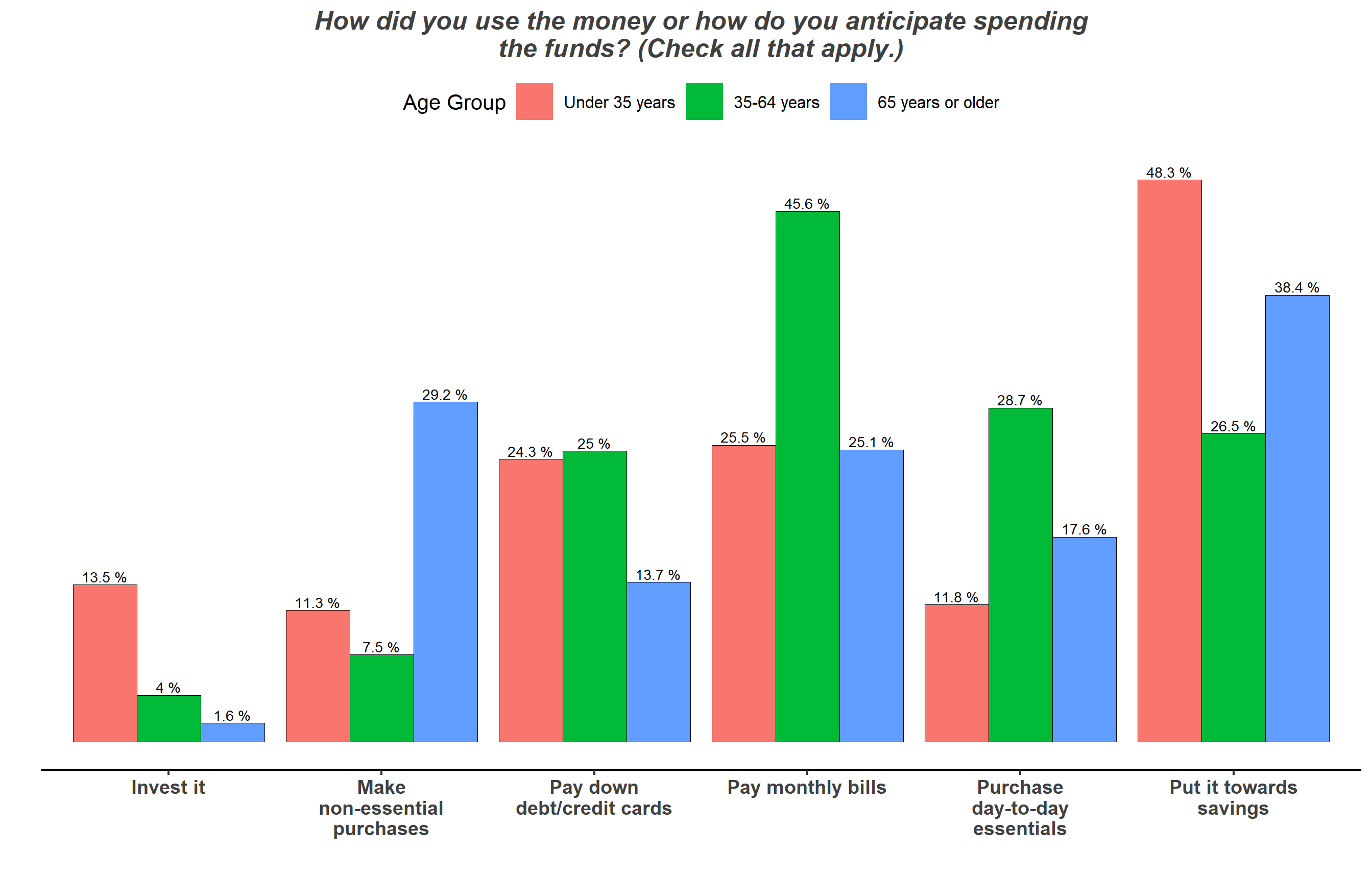 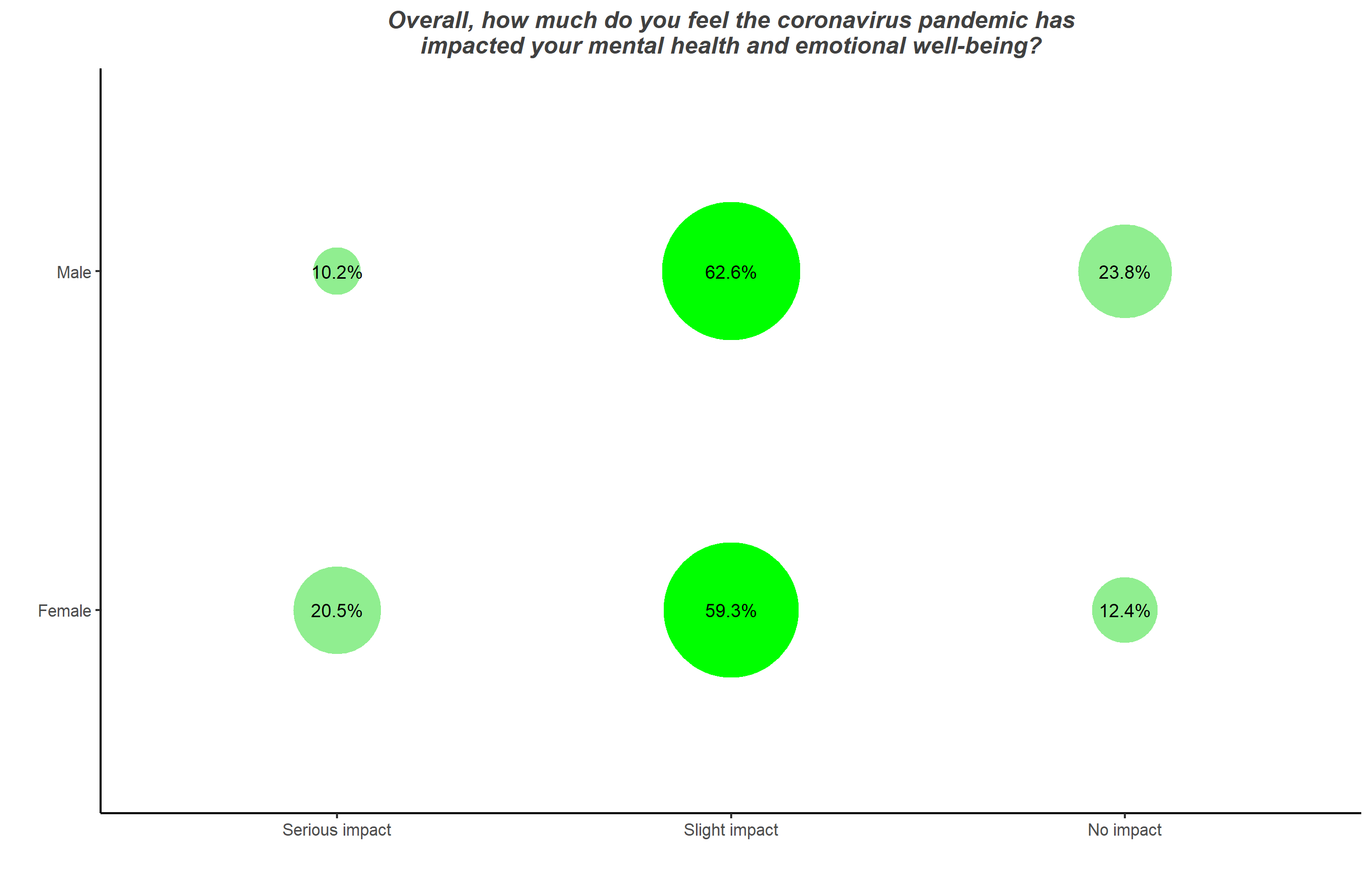 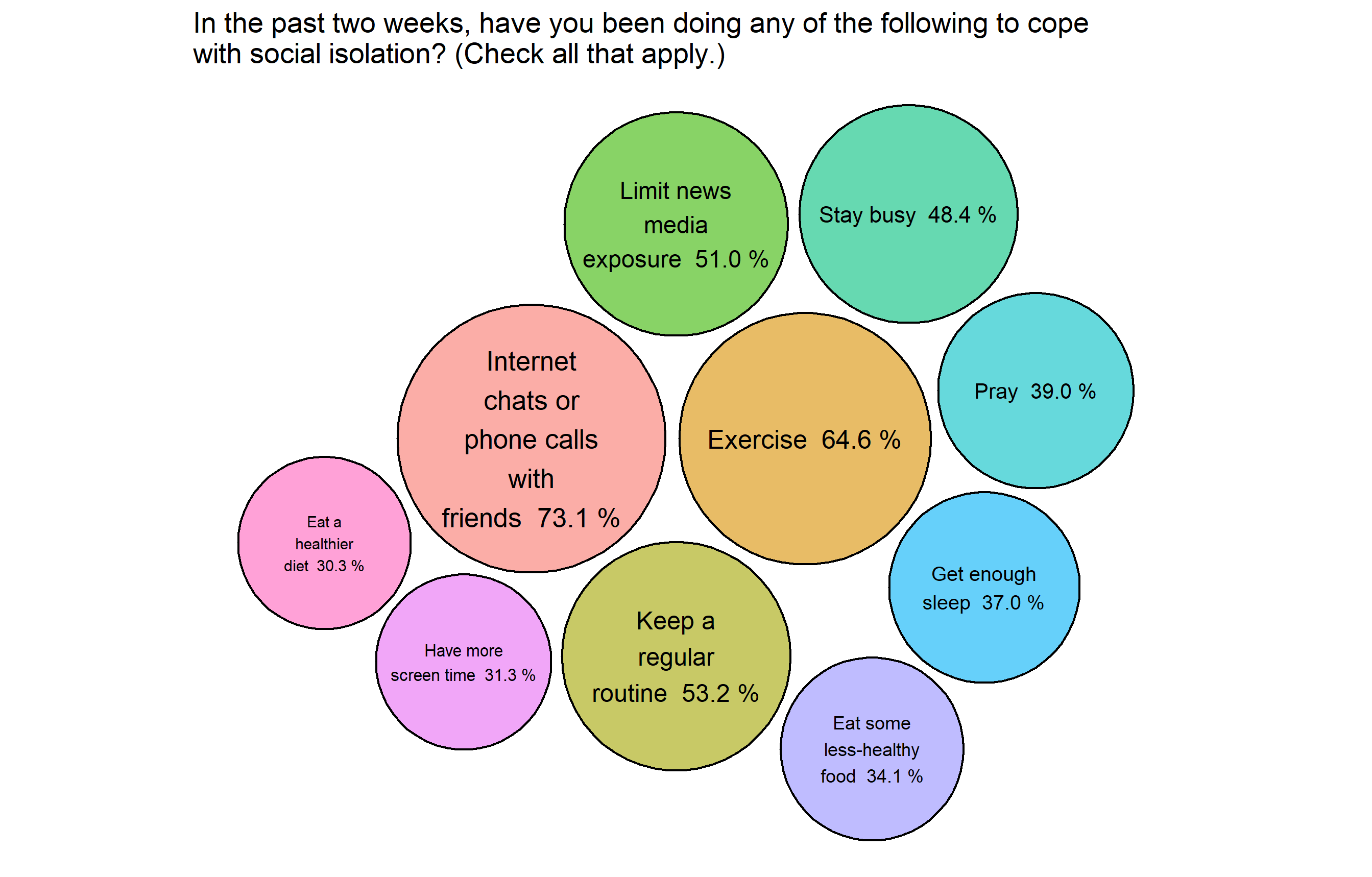